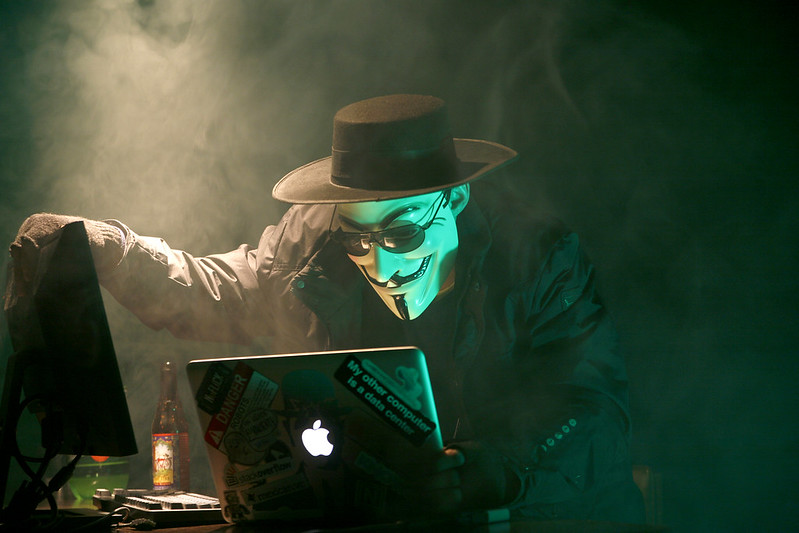 Taylor Swift is the latest in a string of celebrities who had their social media accounts hacked. But this piece of news is not as scary as that of Islamic State sympathizers getting inside the US military Central Command’s YouTube and Twitter accounts. This only goes to show that hackers are getting more sophisticated. If they can crack open top security accounts like the CentCom, how much easier it would be for them to hijack the passwords of regular users like us. Hence, we must be diligent in updating ourselves with the latest methods of keeping all our accounts online safe and as hack-proof as possible.

A gain of some sort , usually financial, is the usual motive behind hacking but in schools and colleges, the reasons behind hacking into someone else’s social account may be cyberbullying or with the intent to humiliate. These can be charged as a misdemeanor or a felony, depending on the specific circumstance, as “unauthorized use or access” or “computer fraud and abuse act.”

Getting our Facebook, Twitter and Instagram accounts hacked bring about negative results, some merely embarrassing and others disastrous enough to push the hacked account owner to commit disastrous, sometimes fatal, acts. Hacking is a computer crime that has become prevalent as almost everyone we know applies technology and social networking for personal or business use. States vary in their laws and the law on hacking of social media accounts is still vague in nature, especially if there is no monetary gain involved.

The recent celebrity hackings of their Twitter and Instagram accounts made no mention of legal proceedings. The online social networking sites stated only that they were looking into the identities of the hackers and made assurances that things were under control. If you are the victim of a hacker, the best thing to do would be to inform the people in your list that your account has been compromised, deactivate the account and inform the site through their “Contact Us” link. In worse cases, such as cyberbullying or gaining financial information and using them, a Los Angeles Criminal Lawyer advises getting legal advice to know your options. 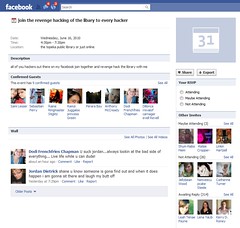 Here are tips for safeguarding your social media accounts:

• Never use information about you or your family, like birthdays, anniversaries, your pet dog’s name, etc.
• Don’t stick to the alphanumerics. Use the other characters – exclamation point, $ sign, etc. and mix them in, not just at the beginning or the end.
• Use 14 characters or more and don’t use just one password for all accounts. Don’t use any of your social media account passwords for your online banking and credit card accounts.
• A strong password can be created out of a sentence that’s memorable to you, like a favorite quote or a Bible passage. Take the first letters of each word, capitalize some, add symbols and numbers, and you have a password that hackers will find difficult to get.

2. Always use the two-factor authentication.

The two-factor or two-step authentication is a simple but effective way to stop someone from logging into your social media account. It adds another layer of protection for you by asking for a code that’s sent to your phone when you (or another person) log in to your account from another computer, phone or place. The code has to be typed in to the device that’s being used for the account to be accessed. You, the accountholder, will know immediately if someone is trying to log in to your account. Google, Facebook, Twitter, LinkedIn and Tumblr have the 2fa as an option that everyone should take advantage of.

Allowing apps to post to any of your social media accounts is giving another party access to your personal information and increasing your vulnerability to unwanted people. Check the settings of each account and remove or block permissions as necessary.