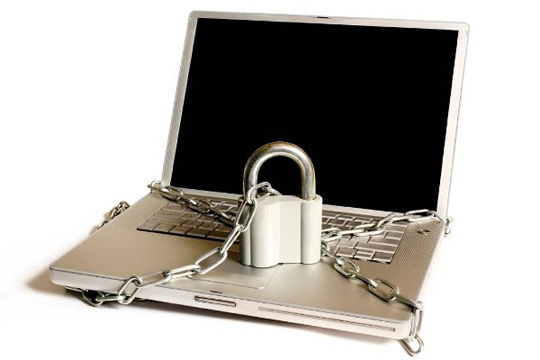 Whether you deal with selling items or services online or in a store, there are risks when it comes to your customer’s personal information. Even the POS cash register systems that many retail chains use are subject to hackers since they work over the internet, and without the proper protection these hackers can walk away with more than just people’s credit card numbers.

As you can see, there are many levels at which a business needs to work to protect their customers and their information. So, how do you do it? END_OF_DOCUMENT_TOKEN_TO_BE_REPLACED

As a part of any kind of business, you should be aware these days of the importance of keeping your client’s digital information secure and private. However, you may not be entire sure how to do this.

To get your mind moving in the right direction, consider these five following ways: always require clients to use digital best practices, be sure to understand where business litigation fits in the legal equation, keep up to date on your own website security structures, be consistently responsible with your company’s e-waste, and whenever possible, have digital security trackers in place. 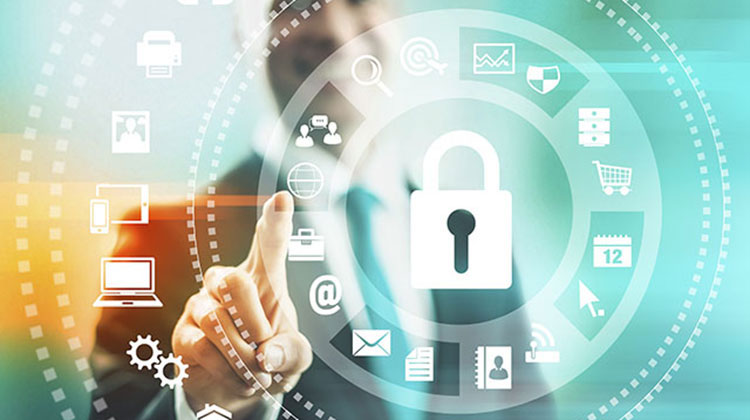 Digital best practices for clients means one major thing – choose secure passwords! As a company, you can make sure passwords chosen by clients at least have a certain length and complexity. This is one of the easiest ways to make sure that their information stays safe from hackers who are simply trying for some kind of brute force method to get into accounts. Such a simple thing, but makes an enormous difference in keeping data private. END_OF_DOCUMENT_TOKEN_TO_BE_REPLACED 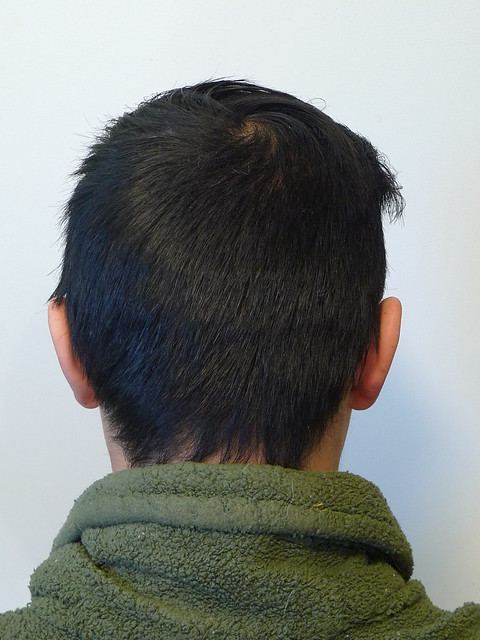 Banking transactions have always been sought to be kept confidential because of the big risk in having personal finance details divulged to unauthorized parties.  Internet banking gives rise to the question of how safe personal banking information remains in the online environment.  Banks assure their clients of safe transacting but this does not totally eliminate scams and scammers from the equation.  It is best therefore to learn safe Internet banking.

Safety starts on the computer used.  It is best to use one’s own computer which has been installed with updated firewall software, anti-spyware, and anti-virus.  Using public computers is quite risky since there is a big possibility that scammers watching on the side-lines can retrieve personal details after a person’s use which will allow them access to bank accounts.  It is considered safe practice to always log out from one’s Internet banking webpage after completion of transactions.  Clearing browsing history is an additional safety practice.

Personal details have to be kept private.  This means not divulging PINS, passwords, and other like information to other people.  Computer users in general are always forewarned of staying away from passwords that are easy to guess because of their similarity to commonly known facts such as birthdays, the user’s name, children’s name, and pet’s name.  Regularly changing passwords is highly recommended.  It is likewise recommended to shred bank records before throwing them in the bin.

Other online banking safety practices require the use of common sense.  Banks will not ask for a client’s personal banking information which they already have so emails containing such request should be ignored or reported to the bank.  Online bankers should never agree to request to have their accounts used for illegitimate purposes.  Online bankers are advised not to click on links provided on emails since legitimate banks do not ask their clients to do such an activity.

Before there was a Bill Gates or a Steve Jobs, most companies relied on typed records, carbon copies and hand-written notes to store data and valuable information. If the boss needed to check an employee’s work history, he would simply ask his secretary to pull the file folder from the wall of four drawer, steel filing cabinets. The system worked pretty well before we had computers and the digital world replaced the paper world.

Today, almost every document has been copied, scanned or otherwise reduced to a digital record. IT managers are charged with the responsibility of designing systems to create, store and access that data. They, along with the executives and managers who run the company, must be able to account for that data whenever it is needed. Electronic data may be stored on the hard drives within an organization or it could be out there in the cloud. END_OF_DOCUMENT_TOKEN_TO_BE_REPLACED 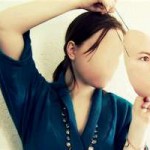 Computer users lose their privacy once their online presence and activities are no longer anonymous.  Losing anonymity means that someone or a group of people are able to track online behavior.  This includes knowing the user’s location or browsing habits.

Most people are not aware that their online activities are under surveillance.  It should be noted that Internet Service Providers  possess a full record of user activities, not to mention that search engines and websites likewise record all user activities in spite of claims that all data garnered are “anonymized” or has not been provided identifiable information.  There are providers and sites that purposely collect personal information to sell to the highest bidder.

So how do we go about protecting our online anonymity?  Users can consider using a software implementation that uses a network of servers that can effectively conceal usage and location.  This highlights the layered nature of encryption wherein a data is encrypted and re-encrypted many times over on its way to its final destination.  The process prevents undesirable elements from unscrambling and understanding the message sent.  There are several tools available in the market today including Proxy.org, JonDonym, Ultra Surf, Tor, Proxomitron, and the Ultra VPN.

Another way to protect online anonymity is to install a good software firewall. Computer users can also stick to visiting highly reliable big sites such as Disney which are committed to upholding the highest standards.  Upholding the highest standards simply means doing right with whatever information they inadvertently or purposely obtain from the customers.   There is also an option to maintain an alias email address to enable users to receive messages without revealing the true email address.