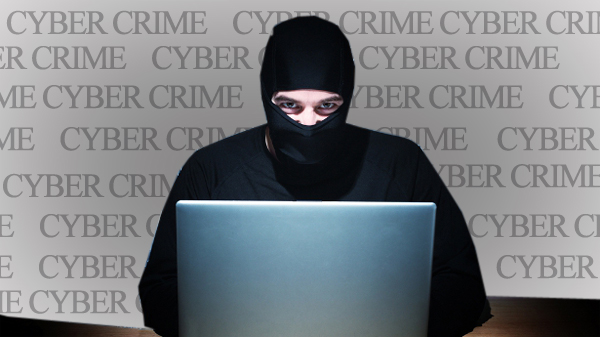 Companies in the U.S. even those that have installed the best security measures are not exempted from these cyber attacks. In 2014 alone, a Ponemon Institute survey noted the cost of cyber crime committed against U.S. retail stores amounted to $8.6 million for every company. The figure was more than double compared to the previous year. In the financial services sector, the yearly average costs of cyber attacks per company went up to $20.8 million; $14.5 million in the technology sector and $12.7 million in the communications industries.

The Federal Bureau of Investigation (FBI) pointed out companies may or may not be aware that they have been hacked. Most companies suffer from cyber attacks several times in a day every day with many of them unaware of such acts. Many of these attacks are also not known to the public.

Target, a well known discount retail company, announced a technology breach in December 2013. The attack, according to Target, led to the stealing of contact details of 70 million individuals. Of that number, 40 million credit and debit card information of customers were stolen.

eBay was hacked in February to March affecting the log-ins of its employees. This also led to the hackers getting access to the contact and log-in details of some 233 million eBay customers. It was for that reason that the management of this popular online marketplace immediately requested its subscribers to change their passwords.

AT&T, a leading communications firm, also experienced cyber attacks for two weeks. The hacking was initiated by a staff of the company who got access to user information and that included their social security details.

J.P. Morgan Chase, a financial company, confirmed that contact details of 76 million households and 7 million small businesses were compromised due to a hacking incident. The hackers were found to be Russians.

Home Depot, a major retail company, also reported that credit card information of its 56 million shoppers were affected by a cybe attack that used a malware.

Top email services Yahoo! and Gmail were not spared. Google reported 5 million Gmail usernames and passwords were compromised with some 100,000 of them released on a Russian forum website. Yahoo! with 273 million users also revealed a hacking incident that affected an unspecified number of accounts.

With these cyber crimes continue to be committed without sparing anybody, a San Diego criminal lawyer from Sevens Legal and internet experts remind internet users to always be vigilant and report attacks they may encounter to authorities. Contact your credit card company, bank and other providers right away if possible. Criminals have no place in society and should pay the consequences of their acts.

The U.S. government is also urged to implement the right policies and support the private sector in establishing a sound and strong internet security.