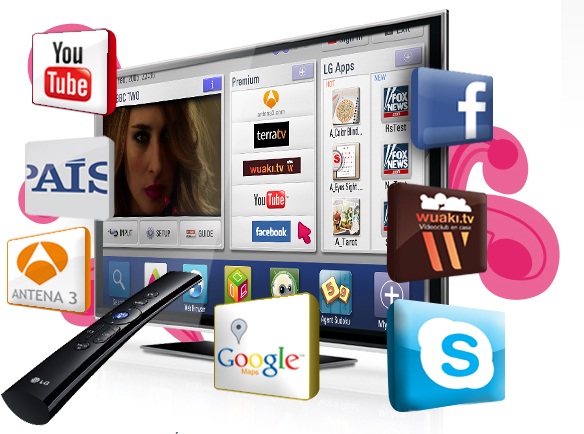 Smart TVs have been making the news more than usual in the recent weeks, partly thanks to the hullaballoo that always surrounds CES. Truth be told, however, the concept of smart TVs has been around for a while, with the major brands leading the way. Additionally, while I have to admit that I am not really sold on the concept of smart TVs, it does seem to be the next step in the evolution of the black box, which has gone such a long way from what Philo Taylor Farnsworth and his contemporaries envisioned. Also called connected TV or hybrid TV (although these names have not really caught on), the smart TV is basically a TV set that has extended capabilities such as integrated Internet connectivity. This means that users can install add-ons and software to maximize their use of the smart TV. These cover both software and hardware. So, what does this have to do with security? Obviously, with the TV being connected to the Internet, there is always the possibility of unauthorized access. Now, some might say that this is a doomsday perspective, but it is a real threat. As a matter of fact, one of the leaders in smart TVs had an issue, which was raised last December. Samsung is not the only player in the smart TV game, but it definitely is one of the biggest – if not THE biggest. That has its pros and cons, of course, and one of the downsides was opened up to the public by a Malta-based startup.
essay writing services

Apparently, the startup, ReVuln discovered a vulnerability in Samsung’s smart TVs, one that allows hackers to gain access to the device and even copy data from USB drives connected to it. Imagine plugging in a USB stick with private photos and videos and having some person from the other side of the world gaining access to it! Samsung has been quick to deal with the issues, thug, releasing an official statement as well:

We have discovered that only in extremely unusual circumstances a connectivity issue arises between Samsung Smart TVs released in 2011 and other connected devices. We assure our customers that our Smart TV?s (sic) are safe to use. We will release a previously scheduled software patch in January 2013 to further strengthen Smart TV security. We recommend our customers to use encrypted wireless access points, when using connected devices.

Real threat, but manageable The short of it is this: there is the possibility of security issues, but the good news is that you can pretty much enjoy all your SatelliteTV.net shows if you employ your own security measures. The threat is very much real, but with a little precaution, security should not be that big of an issue – just like with computers and other Internet-connected devices.