Unfortunately, every day there are new threats that make themselves known in the world. Even though there are many that have been foiled in their attempts to steal, kill and destroy, there are even more threats out there that lurk beneath the surface and wait to pounce on unsuspecting subjects. 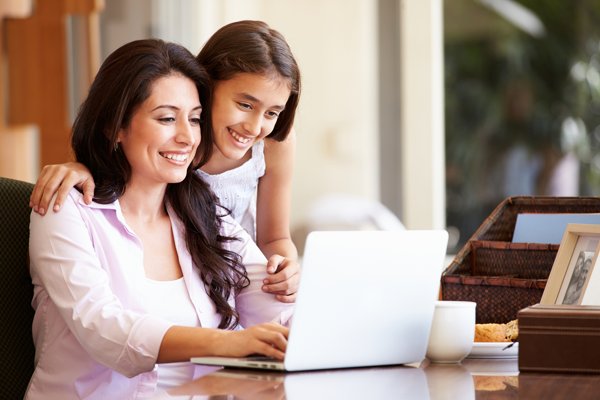 Many of the dangers of this world don’t have to do with technology or the internet, as muggings still happen every day. Rapes, robberies, battery, and murder will never go away as long as there is evil in this world. The unsettling thing about danger is that as the world grows in number and technological advancements, so too does the amount of crime, only now, it’s not limited to the physical world.

Virtual threats are just as real and detrimental to an individual as physical threats, and as technology grows, so too do the avenues that lead to risk.

Much can prevented if only people were educated on the avenues that will lead them down a path of chance and danger. Some of these things are well known, others are not. Some people just lack common sense, out right, so it’s important that risky behaviors, especially online, are a widespread knowledge.

This is a number one issue. Everybody is out on the internet flaunting who they are, putting their full names on the internet, uploading a million photos, checking into destinations, and greatly putting themselves and their families at risk. Nothing on the internet is safe from hackers, so just think of that.

Always make sure your passwords are strong, read conditions before you agree to them, ignore all ads claiming you’ve won something, and overall, think twice before uploading your whole life onto the internet.

It’s a small world with a lot of people. A great rule of thumb is to never immediately trust people you meet online. This is why chat rooms and dating online can be risky. If you decided to do anything online that asks you to set up a profile, or give your personal information to strangers, really think hard about the possible consequences of this action.

Luckily enough, technology makes it possible to combat the risks that come with its own advancement. If you’re ever in a dangerous situation, it’s very simple to get ahold of someone via a text message or phone call.

When out and about, be sure to always carry your phone with you, but in the same way, be smart with the information you’re offering up online. You never know when someone is watching, and it is always better to be safe than sorry.