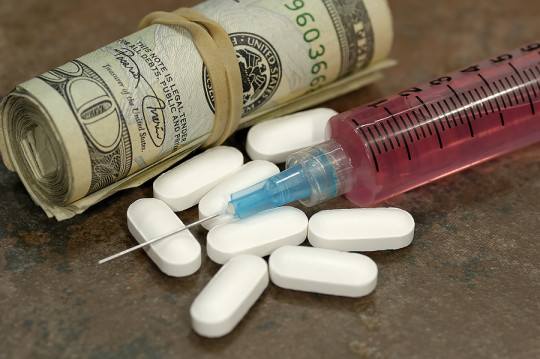 The 2015 World Drug Report of the United Nations Office on Drugs and Crime (UNODC) noted that some 246 million people used an illicit drug in 2013 with 27 million considered to be problem drug users. It also found that men are three times more likely than women to use marijuana, cocaine and amphetamines. Women, on the other hand, are more likely to misuse opioids and tranquilizers. END_OF_DOCUMENT_TOKEN_TO_BE_REPLACED