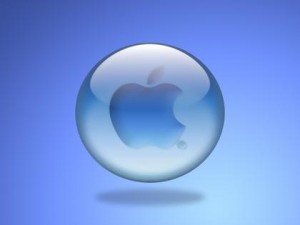 One reason that some people prefer to use Macs over PCs is the fact that the former is considered to be far more superior to the latter when it comes to security. However, that does not mean that Macs are not totally immune to security issues. As a matter of fact, security experts recently warned Mac OS X users of a security flaw that involves Java.

CNET tells us all about it:

Macintosh security consulting firm SecureMac.com on Tuesday issued a critical warning for what it says is an unpatched Java security vulnerability in Apple’s Mac OS X.

According to the man credited with discovering it, Landon Fuller, the Java flaw even affects the latest version of Mac OS X, 10.5.7, released just a week ago. Fuller has gone so far as to release a proof of concept for the security hole.

The vulnerability could be used to perform what SecureMac refers to as “drive-by-downloads,” or the ability to infect a computer by simply visiting a Web page. Fuller explains that the flaw allows malicious code to run commands with the permissions of the current user.

While the fact that a security flaw is certainly acceptable, the fact that it has remain unpatched to date is hard to understand. It is even more perplexing as the flaw had been discovered before the latest update to the OS was released. Is Apple not aware of the flaw (I seriously doubt it) or are they not seeing it as a serious threat?