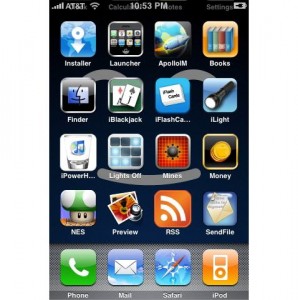 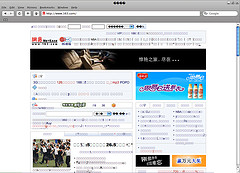 Seems everybody is out for cheap deals on just about everything and who wouldn’t be in this recession where cash is hard to come by and jobs are being shed by the thousands. Now, there are truly some honest cell phone deals out there but you have to be sure you’re getting the right stuff. Having the latest phone gadget might be one thing but keeping that new phone secure from hacks is another. Sure you can get it cheap from the internet but how sure are you you’re getting the real stuff.
Criminals are becoming craftier than ever and they have even managed to copy branded products complete with all the security stickers and holographic security seals with them. They can also be pre-loaded with malware for the amount of computing power they pack is enough to emulate an ultraportable, in function that is. Just how dangerous are these hacking attempts, for mobile devices using Windows very dangerous for there is a group bent on exacting damage on the software giant.
ensuring you have the latest updates to your operating system is vital to maintaining your ability to fend off attacks. Having intrusion prevention systems installed is also a good thing for like your PC, they also need protection. Given the power of these gadgets and their ability to connect to the internet, they are not immune to attack. Let’s set this as an example, an unprotected PC connected to the internet for the first time will last an average of 15 minutes before it is hacked and compromised. Now you do the math for your mobile!

Ever since Mozilla came into the picture, I have not been using Internet Explorer. I am sure that I am not alone in this – I have heard so many IE to Mozilla stories in the past years. With the release of Internet Explorer 8, however, some people might start to reconsider. Indeed, Microsoft is touting IE 8 to be its most secure web browser ever. (That’s not saying much, is it?)

Anyway, why should anyone want to use IE8? PC World has a write up on it and this is what they have to say about the security features:

Microsoft touts IE 8 as its most secure browser to date, and Microsoft has indeed added a good number of security features to the mix, ranging from phishing detection to private browsing, plus a new feature to prevent clickjacking, an emerging data theft threat.

IE 8 RC1 includes two security features under the ‘InPrivate’ label: InPrivate Browsing and InPrivate Filtering. Both existed in earlier prerelease versions of IE 8, but IE 8 RC1 lets you use the two features separately, whereas before each relied on the other.

That’s sounding good to me but is that all there is? Apparently not. Another feature that looks interesting is the Private Browsing feature, which is already being enjoyed by Safari users. IE8 also has InPrivate Filtering, which will prevent web sites from gathering data about other web sites that you got to. There seems to be more to it, though. Maybe we should give it a try and see what Microsoft has to offer this time?