Many of us have been using Windows XP for quite sometime in it’s many forms and versions. We have Media Center Edition, Windows XP SP1 and the one which is now most common Windows XP SP2. An independent demonstration of vulnerabilities by the British Government and Private industry (which was also an indirect drive to get more people to shift to the more recently released Windows Vista) to show a wide open gap in the security measures implemented by computers still using Windows XP SP1 without any protection (anti-virus, firewall and other upgrades implemented by the parent company after the products were released to the public).

The test involved two officers from a special task force that handles crimes such as those related to computer fraud, piracy etc. It showed how easy it was to get hold of tools that searched for vulnerabilities on a computer running the said Operating system without the owner/user even knowing about it. These tools are widespread on the internet and can be downloaded for free. After getting knowledge of the vulnerability list which can include open ports and much other wireless vulnerability, the second officer then proceeded to make a program in MS-DOS which was then sent and executed onto the victim computer.
Viola, in a matter of minutes the second officer has gotten hold of many vital files such as password lists, credit card information, bank statements and other personal information that may be stored into the said victim unit under a quarter of a minute. 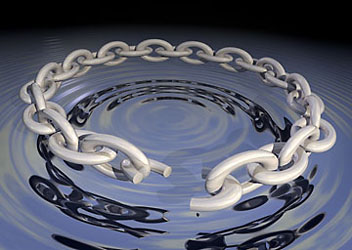 A lot of people have probably heard about now about the earthquake that hit Taiwan during the holiday break. While the natural disaster caused a lot of discomfort to the Taiwanese community, the world has suffered as well in terms of Internet connection speed.

Taiwan is among the chains or gateways to which the Internet also passes through. Similar to that of a hose that allows water to pass through from one point to another; one hole in it will lower the pressure of the amount of water that should be traveling. In the same way, the underground cables to which help transmit Internet connections from one point to another were damaged and thus today, many are experiencing lousy connection speeds. This has thoroughly disrupted the flow of operations, becoming a discomfort that has left surfers and professionals totally helpless.

Natural disasters are hard to predict. The best that technology personnel can do is come up with better cable durability, but this is no promise for disruptions as we are experiencing today. Among the millions that have been damaged by this untimely event, technology based companies and organizations are surely suffering the most for the gapping whole in the entire connection the web provides. 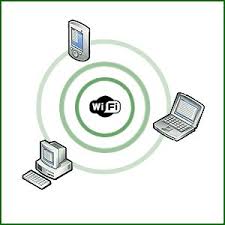